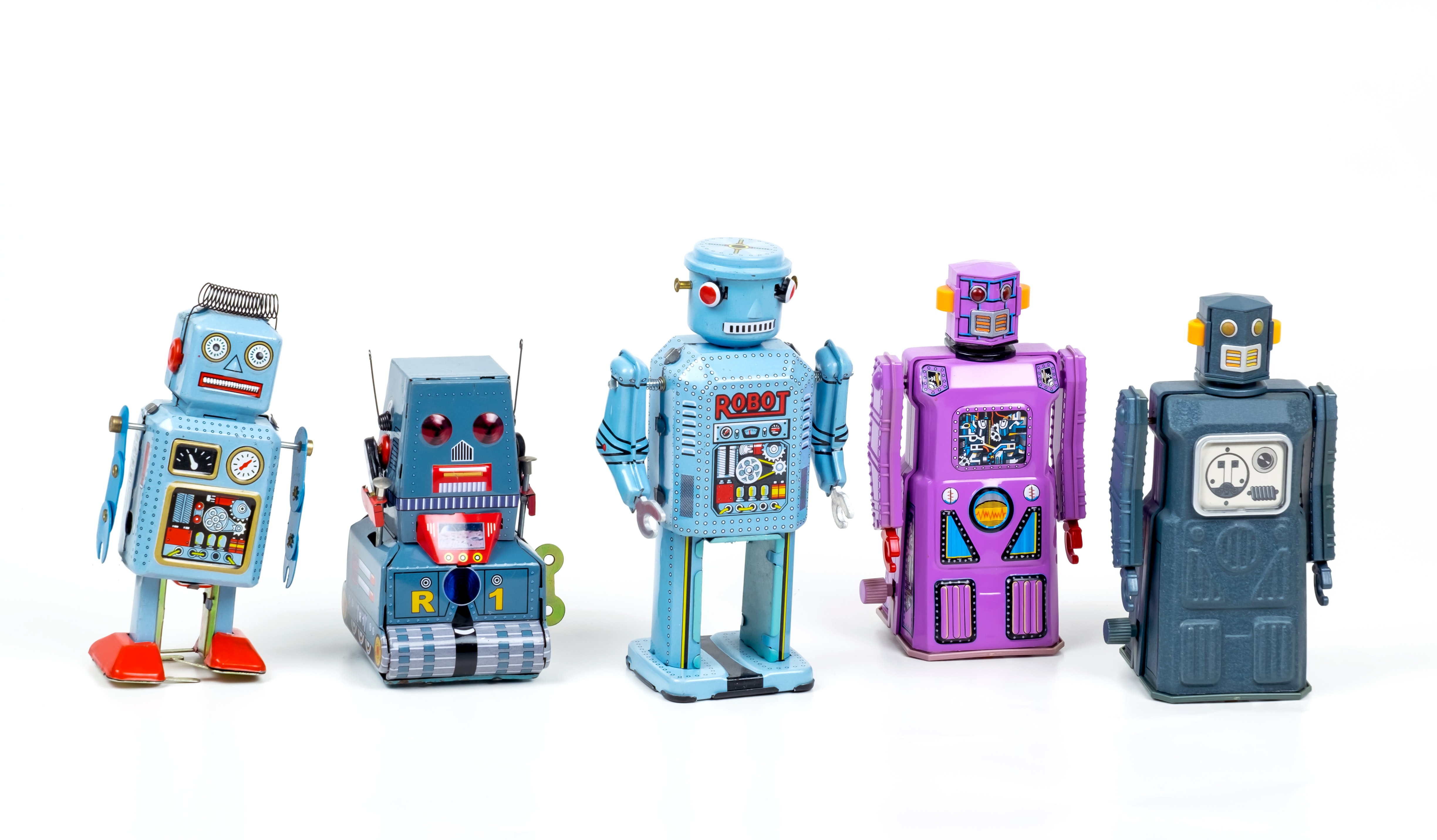 In the past 5 years, if you've been part of a media planning discussion, you've probably heard the term "programmatic media." Prior to programmatic media buying, an advertiser would need to research and identify specific sites that were a fit for a brand and then negotiate the rate, placement, etc. This not only took time, but it limited the reach of your audience taking some of the potential power away from digital. Programmatic buying on the other hand, offers a wide reach across thousands of sites enabled by technology that allows you to target a specific user profile in real-time.

The Promise of Automation

For example, a typical programmatic media transaction would involve a user clicking on a website where their IP location and browsing history would then be packaged up and provided to an auction site, at that point the technology mentioned earlier would comb through their profile and determine whether to place an ad next to the article they're about to read based on the stats (traffic, demographics, content) of that particular site. Using this approach, a brand could theoretically ensure that its ads were being placed in the right place, at the right time, and in front of the right person.

However, with so many sites now available in real-time, it's impossible to actually know where your ads are running - especially before you've already run them. There's obvious danger around putting blind faith in an automated system, and that danger was recently realized in the form of a research report by the Association of National Advertisers titled, "The Bot Baseline: Fraud in Digital Advertising."

The Rise of the Machines

In the study, the ANA claims that they had expected to find bot-focused websites with nothing but a bot audience, but out of nearly three million websites covered in the study, only a few thousand were completely built for bots. Most of the bots visited real websites run by real companies with real human visitors. Those bots inflated the monetized audiences at those sites by 5 to 50 percent.

Anyone who has placed a buy using programmatic media knows that following along with the placements and results is complex and specifics are hard to nail down. In fact, some brands that participated in the report said that when they had asked for itemized bills from the various agencies and data companies hired, they all refused. In fact, it may be that this frustration has helped fuel the unprecedented number of media agency reviews in the past year.

What the ANA research proved is that digital ad viewers are increasingly not human. When reviewing data for a video that Chrysler ran last year they found that only 2% of the views were from actual people. A more egregious example is one that was detailed in a Business Week article that highlighted how two placeholder videos shown within a Myspace custom ad unit have become some of the most watched videos in internet history. One of which, you have absolutely never seen, yet it has 1.5 billion views making it bigger than any video currently on YouTube.

The problem is that traffic numbers and impressions sell ad space and ad dollars are the goal, so with many competing sites to run your ads in and the prominence of programmatic, low-involvement auctions, fake traffic has become a commodity. It's so blatant that there are actually active posts on LinkedIn where you can buy traffic. And publishers are not likely to inform their advertisers when they’re buying traffic for obvious reasons.

Hopefully, this information will shine enough light on these practices that they change. However, to be sure that you're actually getting what you pay for in your media plan, the ANA offers some advice (an extended list is available within the report):

In January 2020, Google announced what many saw as the death of third-party cookies. Namely, that Google would stop...

iOS 15 Changes How Email Is Tracked - Here's How To Adapt

Just when marketers were getting used to the new reality of Apple’s privacy protections and their impact on Facebook...

In a video posted to his personal account, Adam Mosseri, the head of Instagram, outlined their four priorities for the...