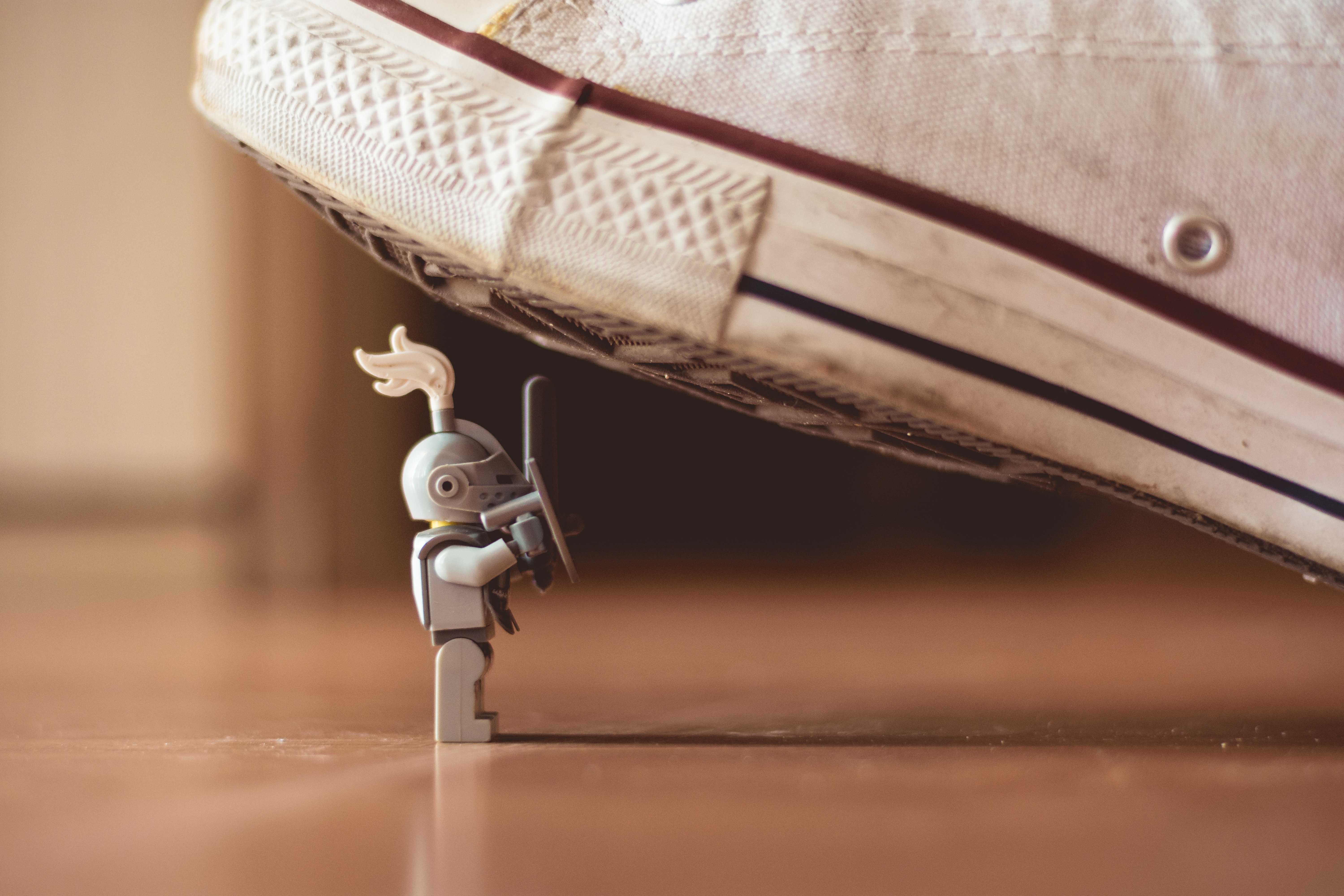 JPMorgan Chase spends about $290.7 million in media, so it's not surprising that they had ads running across the entire interwebs (technical term). In fact, using programmatic media buys, ads for Chase were appearing on about 400,000 websites a month.

However, with the increased frequency in fake news sites and offensive content across YouTube and other popular channels, advertisers like Chase are rethinking their approach to large media buys.

Chase has recently limited the number of websites their ads appear on to just 5,000 - allowing them to review and approve each placement rather than relying on a computer or automatic bid process.

So after a near 99% reduction in sites where their ads would appear, you would expect a similar reduction in effectiveness, right?

According to Kristin Lemkau, the bank’s chief marketing officer, they see little change in the cost of impressions or the visibility of its ads on the internet. In fact, the company is also drastically limiting its ad placements on YouTube after reports showed other advertisers were unintentionally appearing on videos promoting hate speech and terrorism. Chase will be limiting its ads on YouTube to a “human-checked” list of 1,000 YouTube channels.

The full article is worth the read, and it will be interesting to see if other big advertisers follow Chase's lead given that there seems to be evidence that more placements don't necessarily mean more sales. 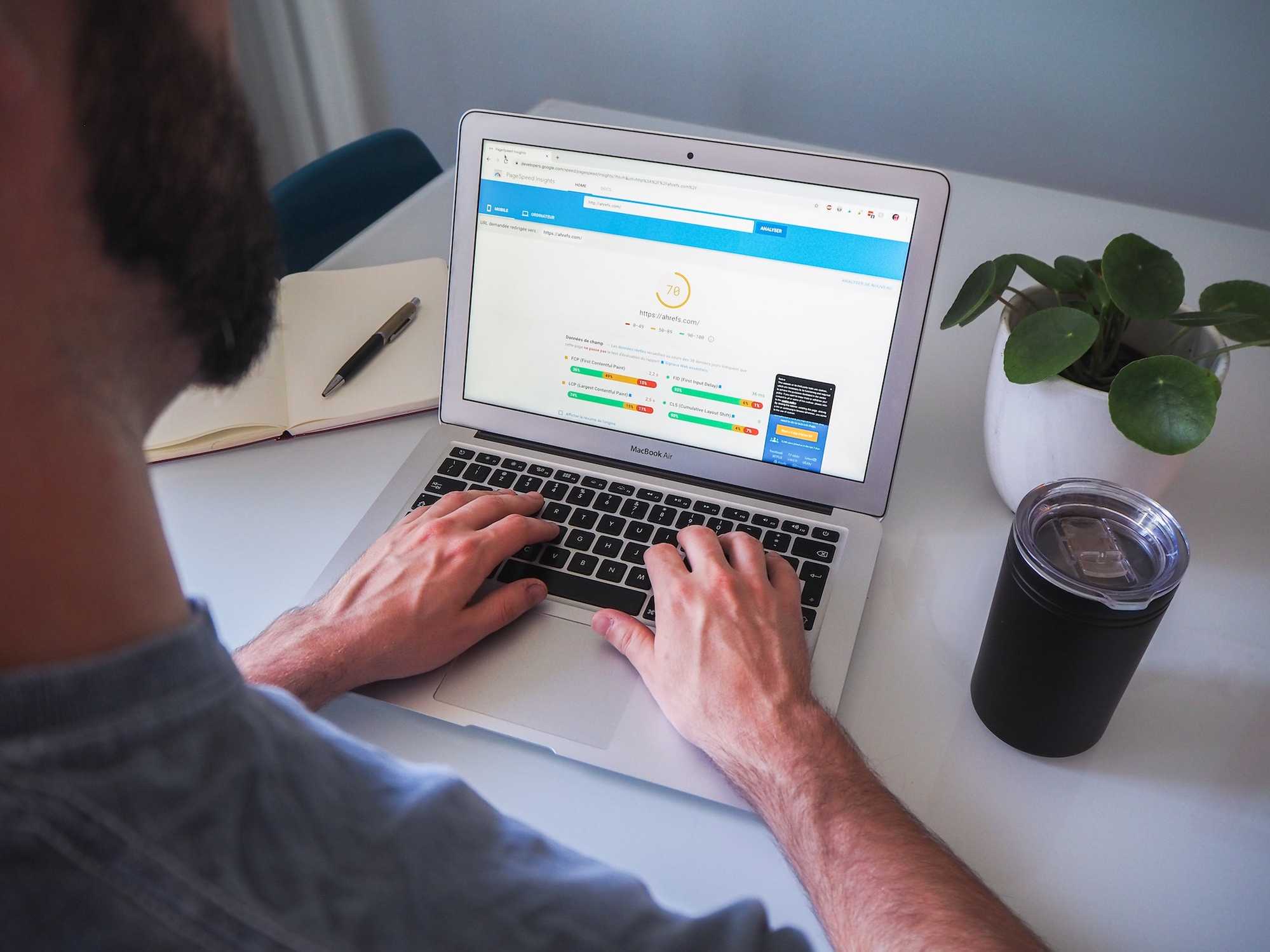 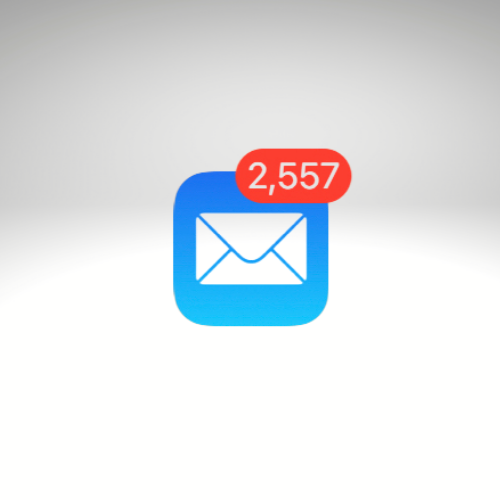